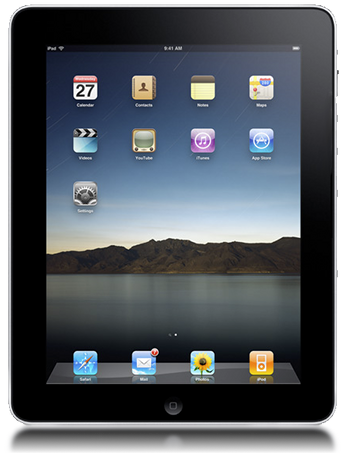 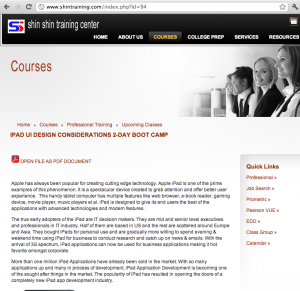 Apple has always been popular for creating cutting edge technology. Apple iPad is one of the prime examples of this phenomenon. It is a spectacular device created to grab attention and offer better user experience.  This handy tablet computer has multiple features like web browser, e-book reader, gaming device, movie player, music players et al. iPad is designed to give its end users the best of the applications with advanced technologies and modern features.

The true early adopters of the iPad are IT decision makers. They are mid and senior level executives and professionals in IT industry. Half of them are based in US and the rest are scattered around Europe and Asia. They bought iPads for personal use and are gradually more willing to spend evening & weekend time using iPad for business to conduct research and catch up on news & emails. With the arrival of 3G spectrum, iPad applications can now be used for business applications making it hot favorite amongst corporate.

Focusing on the Apple iPhone, iPad, and Google Android mobile phone application development, Mr. Ko won for two consecutive years the Golden Disk Award of the game design competition since 1993, his game was awarded the Best Puzzle Game of the Year on the Game Monopoly 1998.  He and his team have developed nearly a hundred applications in iPhone AppStore and Google Android Market, a variety of which ranked in the Top 10 list, and also many embedded system software applications for IPTV, Android TV, Digital signature and eBook reader.  Mr. Ko is also a professor and lecture at Beijing MIICEIC, Taipei Chinese Culture University and Taipei Institute of Information Industry, promoting Android, iPhone and J2ME smart phone techniques.  Mr. Ko has published five books and over a hundred essays on the topic of computer technology. 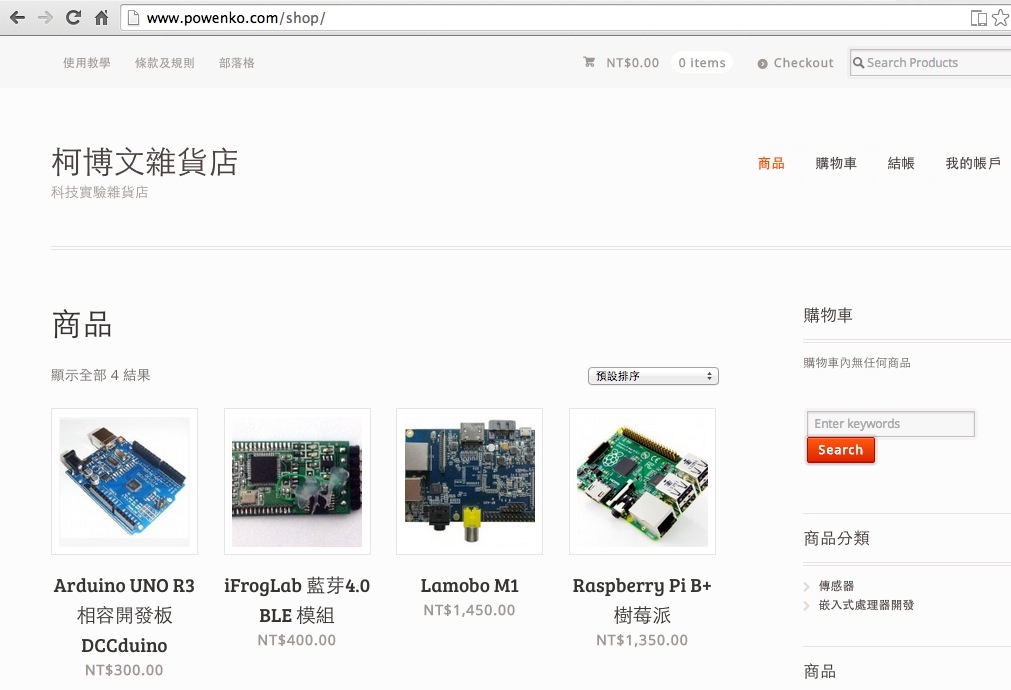 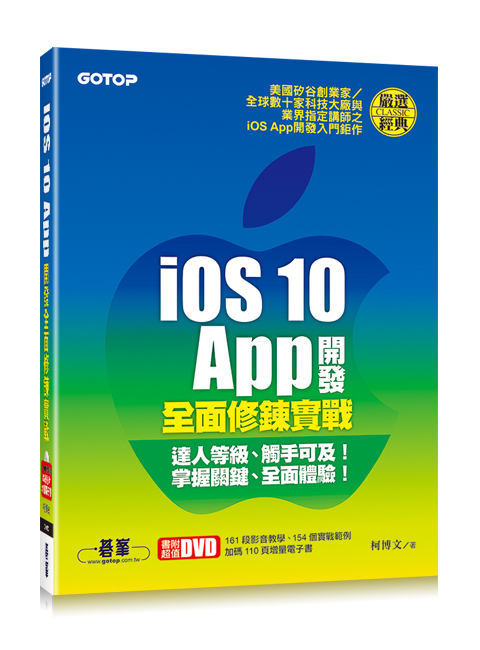 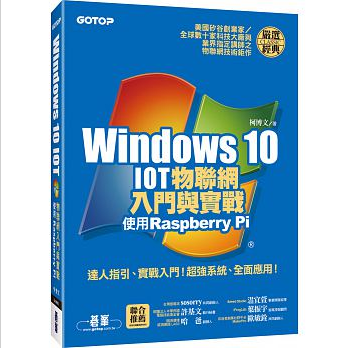 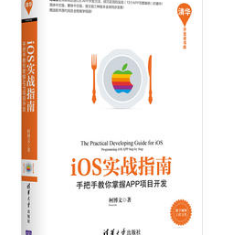 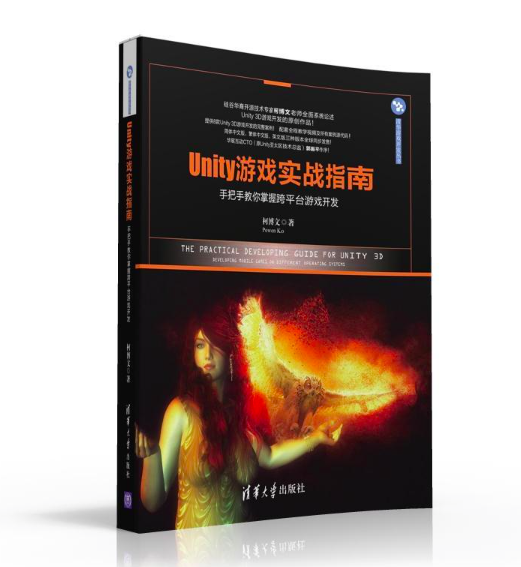 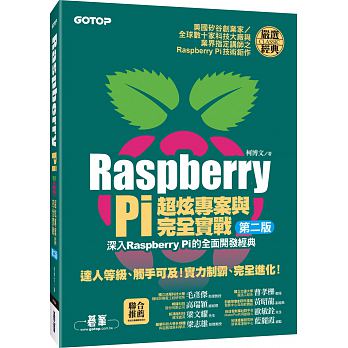 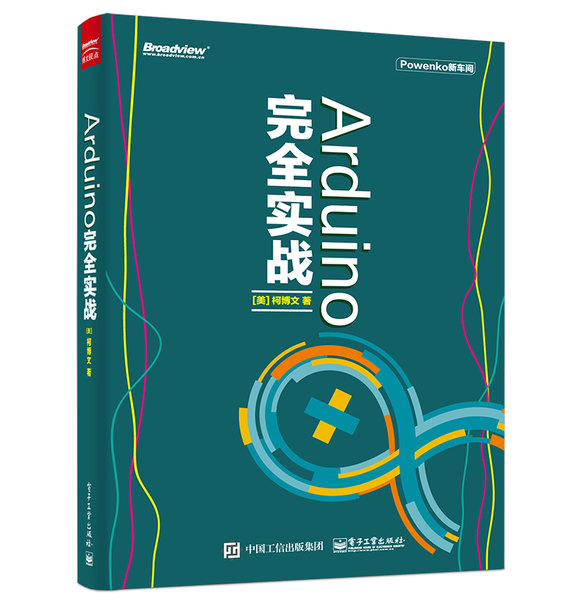 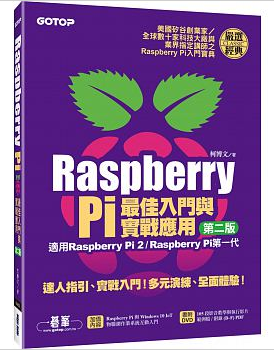 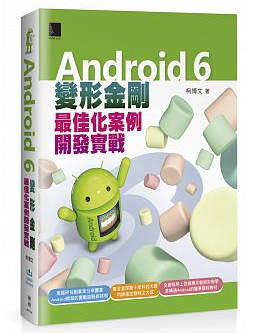 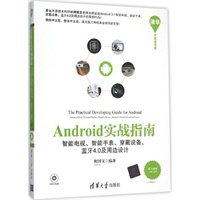 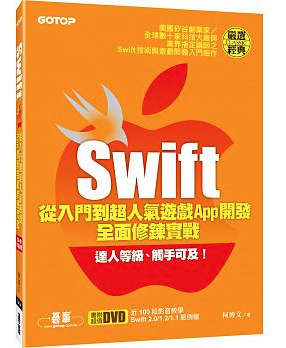 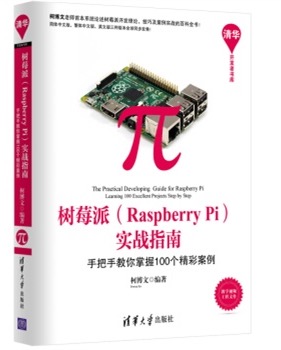 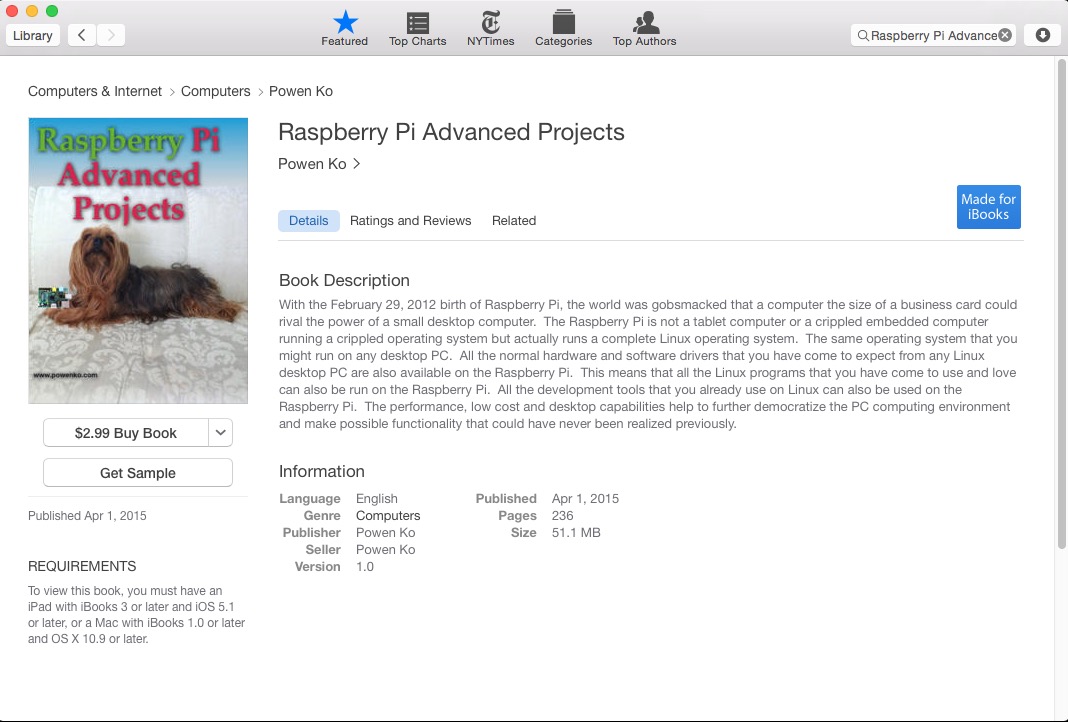 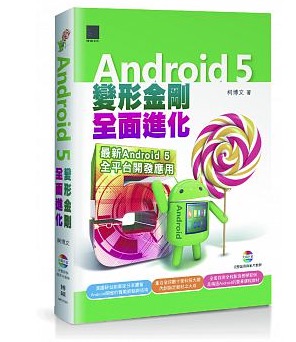 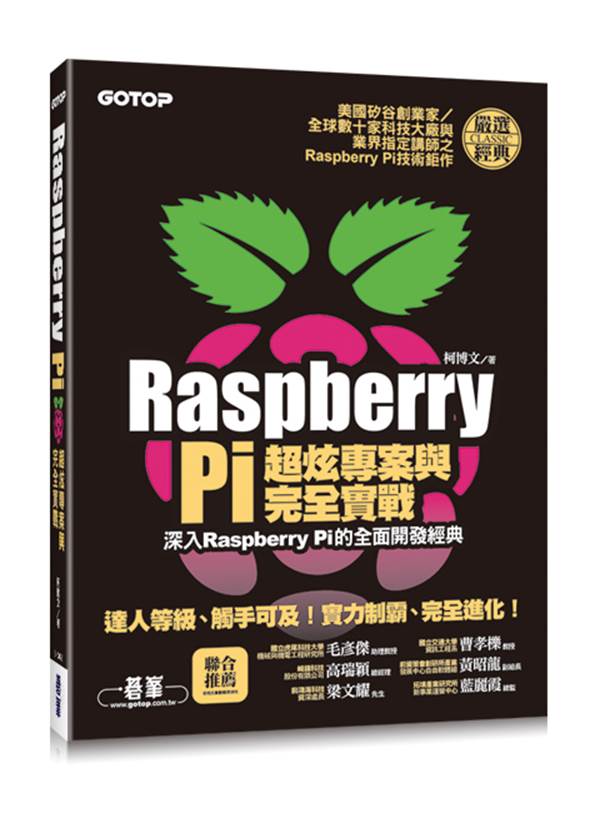 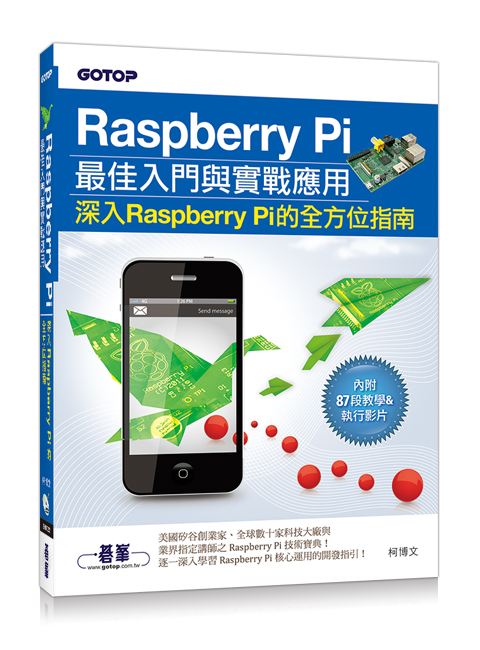 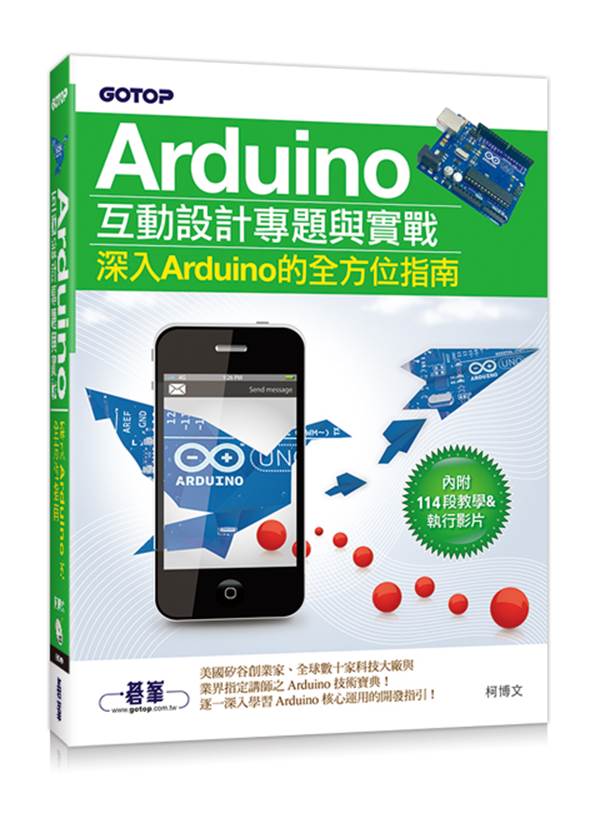 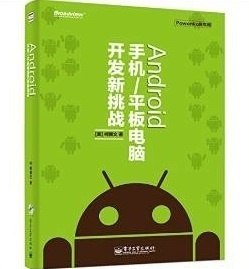 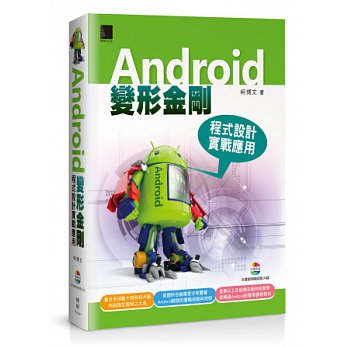